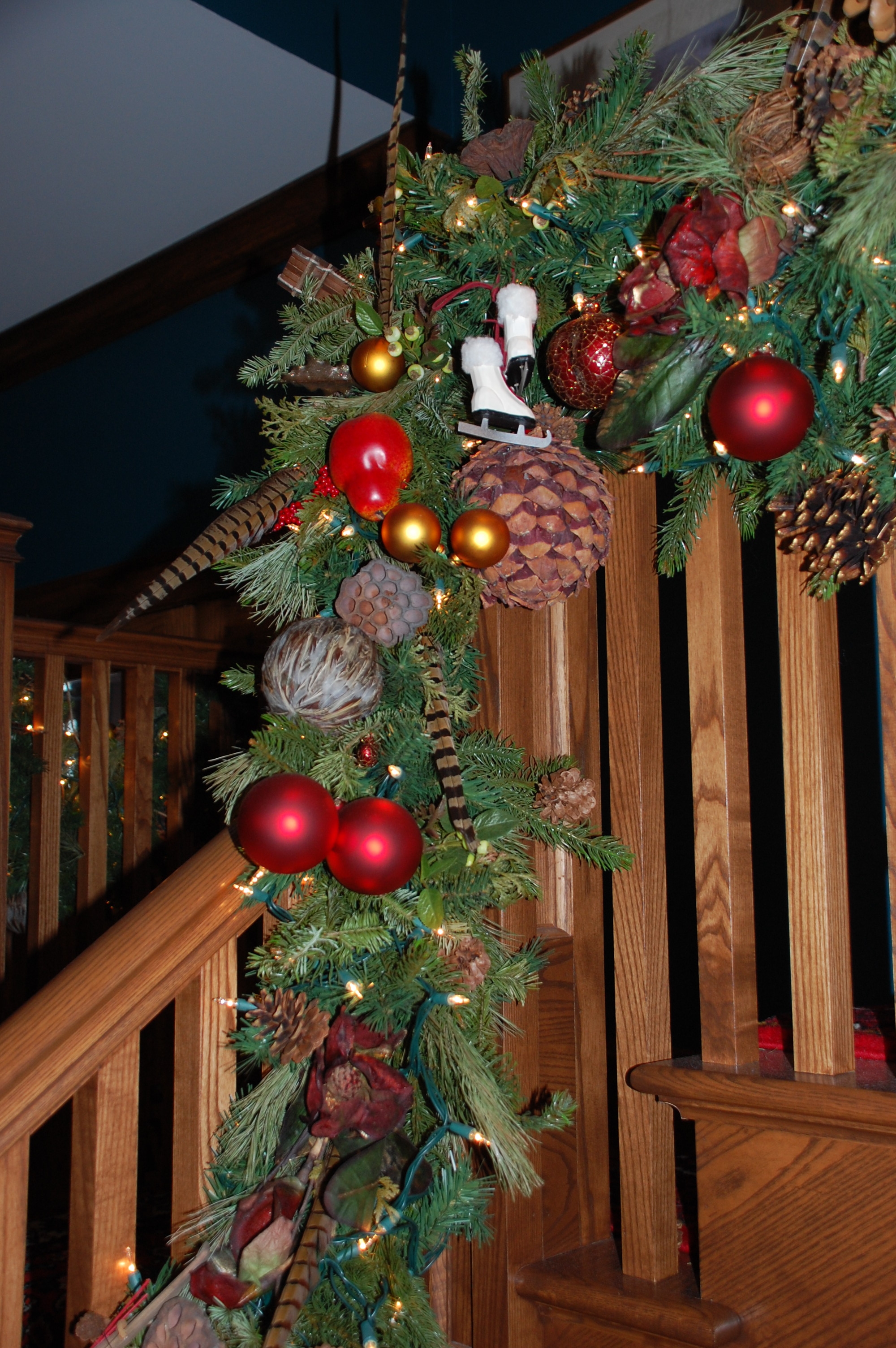 Christmas lights are a great way to add festivity to your home. However, old incandescent light strings use excessive energy and have a few other serious drawbacks. Consider switching to LEDs for these reasons:

If you like big holiday light displays, the energy and hassle savings of switching to LEDs will be even more pronounced. Change over for the environment, safety, (eventual) cost savings, brilliant colors, or the ease of never having to replace bulbs. Whatever you do with your decorations, enjoy the holidays!